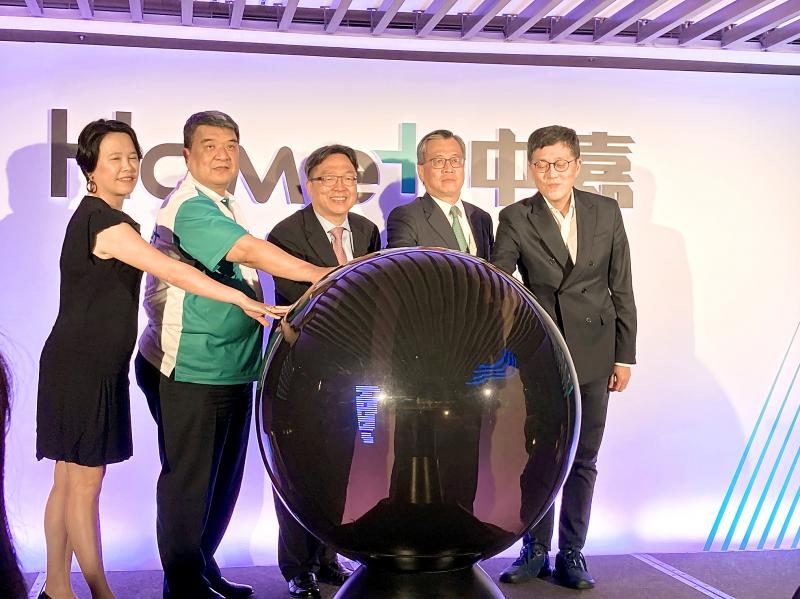 CNS, the nation’s biggest cable TV multiple-systems operator, said it is also in talks with a major telecom to collaborate on video streaming, as over-the-top (OTT) content suppliers have been eroding its base of subscribers.

The number of local cable TV subscribers had dropped to 4.93 million households as of the first quarter of this year, down 2.18 percent from 5.04 million in the same period last year, National Communications Commission data showed.

“We only operate a platform and do not have our own content. We are open to any type of cooperation that can boost the value and diversity of our hardware, services and products,” CNS chairman Gary Kuo (郭冠群) said.

The company said the convergence of wireless and fixed-line networks would provide a range of services from the Internet of Things and smart home applications.

CNS is shifting its focus to broadband services and has no plans to follow its local peer, Kbro Co (凱擘), in terminating its channel distribution business, he said.