Far EasTone said it has inked a deal with Asia Pacific 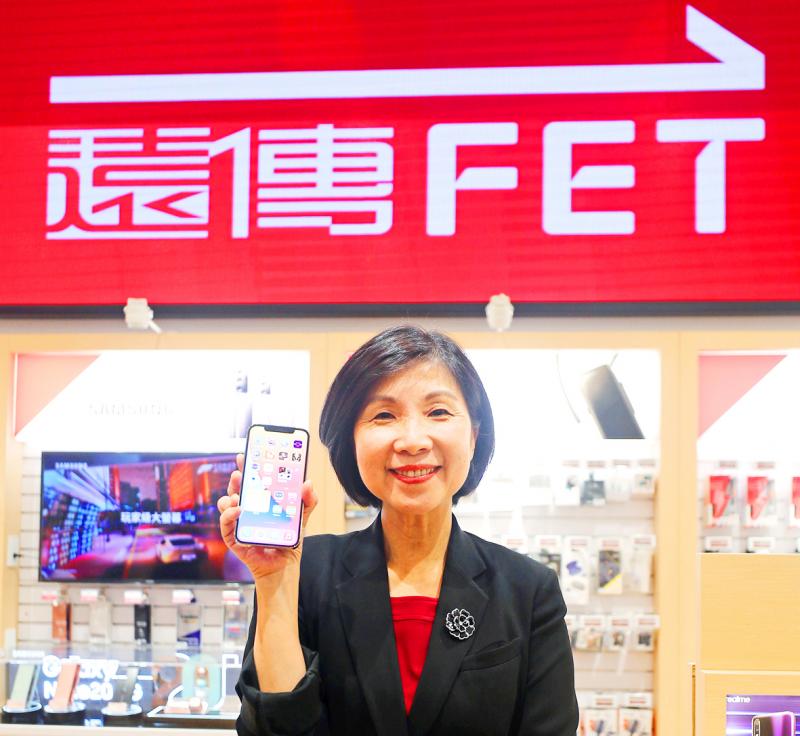 Based on the agreement, Far EasTone would share 25 megahertz of its 700 megahertz (MHz) band with Asia Pacific Telecom for 20 years.

The spectrum is used by telecoms to offer 4G services.

The two firms are to share costs for the spectrum, as well as network deployment expenses.

The transaction is subject to the approval of the National Communications Commission (NCC), Far EasTone said.

The partnership came after Far EasTone on Sept. 4 announced that it planned to pay up to NT$5 billion (US$173.17 million) to acquire an 11.58 percent stake in Asia Pacific Telecom through a private placement as part of a plan to share 5G spectrum on the 3.5 gigahertz (GHz) band.

“We are looking to share that spectrum in addition to the 3.5GHz 5G sharing,” Far EasTone president Chee Ching (井琪) told investors at a teleconference.

“That [700MHz spectrum sharing] is very useful and efficient to improve our spectrum performance not only for 4G, but also 5G, for indoor penetration,” Ching said. “This will be a powerful addition to our already premium spectrum for 5G.”

If the NCC bans the sharing of 700MHz spectrum, Far EasTone plans to trade 5MHz of its 2.6GHz band for Asia Pacific Telecom’s 700MHz band, she said.

Commenting on Far EasTone’s progress in converting its 4G subscribers to 5G services, Ching said: “We are ahead of our target.”

More than 300,000 people using 4G services are expected to switch to 5G services before the end of this year, Ching said.

Far EasTone aims to deploy 4,000 5G base stations by the end of the year, she said.

The company hopes to boost its 5G penetration to 20 percent within a year of the launch of 5G services, she said.

Far EasTone said that 5G subscriptions have boosted its average revenue per user (ARPU) and the effect is magnifying following the launch of the 5G-enabled iPhone 12 series.

More than 97 percent of iPhone 12 buyers signed up for a high-rate plan, starting at NT$999, it said.

In the first three quarters, Far EasTone’s net profit was NT$6.47 billion, or earnings per share (EPS) of NT$1.99, beating its forecast of NT$6.15 billion.

That represented about a 1.97 percent decline from net profit of NT$6.6 billion, or EPS of NT$2.03, in the first three quarters of last year.