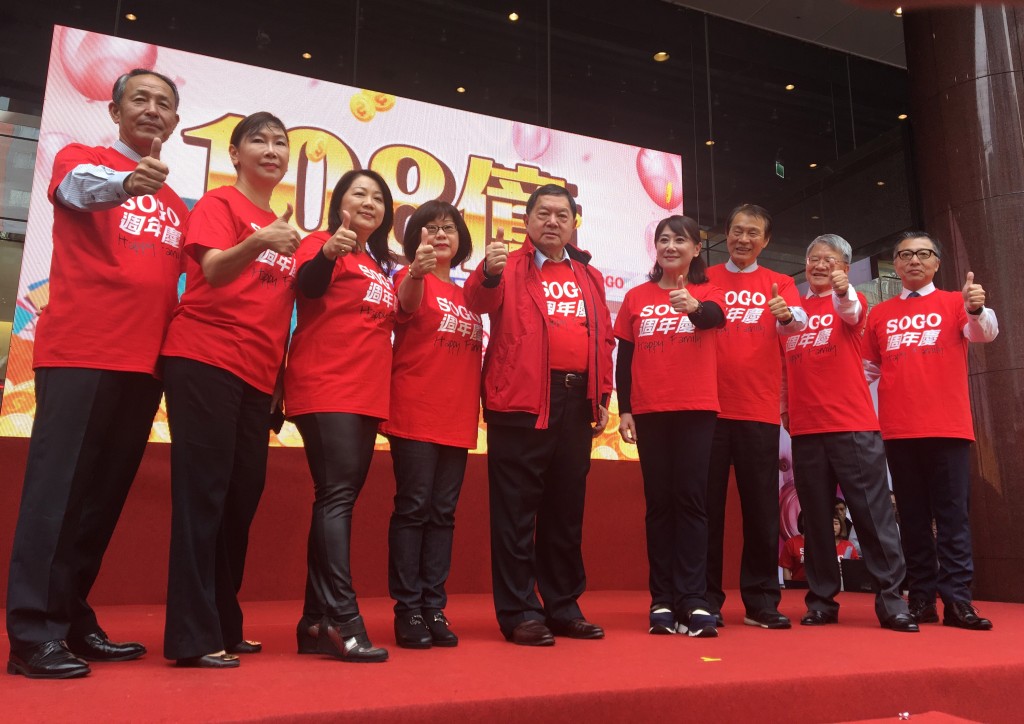 TAIPEI (Taiwan News) — Business at a major department store in Taipei could surge by 20 percent this year due to the wives of businessmen returning from China to invest on the island, reports said Wednesday (October 30).

As multinationals try to avoid U.S. tariffs by pulling manufacturing out of China, Taiwan’s government has succeeded in attracting more than NT$620 billion (US$20.3 billion) in investment plans so far in 2019.

The owner of the Sogo and Far Eastern department stores, Far Eastern Group Chairman Douglas Hsu (徐旭東), on Wednesday mentioned the existence of a “chairman’s wife” effect, where the wives of the returned businesspeople are fueling sales of high-value items, CNA reported.

Sogo managers estimate a rise of 16 percent for the first nine months of this year compared with the same period last year and a surge of 20 percent for all of 2019 at just one of the group’s department stores: the Sogo Fuhsing in Taipei.

Foreign investors are continuing to invest in the Taiwanese stock market and expanding their general investments on the island, leading to positive prospects despite the uncertain international environment, Hsu said.

Compared to other countries, the Taiwanese retail sector is still surging ahead, according to the tycoon, who also has interests in the finance and telecommunication sectors.

The Far Eastern Group closed a department store in Hsinchu City but is opening one in Taipei’s main shopping district, near Taipei 101, before the end of the year.